My Motivation: Watching resistance melt away and people own their True Power!

When people don’t agree with you, how does that cause you to feel? Frustrated, disempowered, angry, helpless, anxious?  During my first career as an corporate engineer, I felt this way frequently! I learned first hand the importance of the people aspect of business.  Back then I wasn’t prepared for the challenges of dealing with differences and getting my ideas heard.

Now, I find it so liberating to have the skill to influence decisions in a way that honors my vision and also honors the other people involved.

The Foundations of Spiral Impact 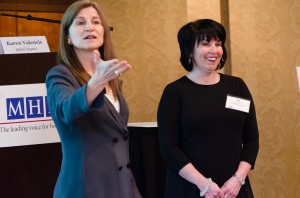 As President of Spiral Impact, which I founded in 1992, I leverage my expertise in science, martial arts and communication to provide a distinct perspective on performance improvement for leaders and teams. My method is Spiral Impact®.  This is a simple succinct way to master conflict, create collaboration, and problem solve.  You can learn more about this in my books:  NEW BLACK BELT EDITION Spiral Impact: The Power to Get It Done with Grace, the handbook Giving Deliberate Feedback for Leaders,  and audio program Strengthen Your Balance and Focus while Driving.

My clients find Spiral Impact is a great opener for their meetings.  After people get a very real understanding of how to “spiral,” dialogue more easily opens up, and people begin to engage in a collaborative manner!

Prior to establishing Spiral Impact, I spent ten years working as a project engineer in product development at Delco Remy, at the time a division of General Motors.  As one of the first female engineers, I was a bit of a pioneer!

I frequently get the question, “How does one make the transition from engineer to performance improvement expert?”  My response is, “I do the same thing only now with people, improving performance by helping people do more, better with less!”

Initially, I considered branding my work as the physics of relationships!  But, thought that might turn off many people! 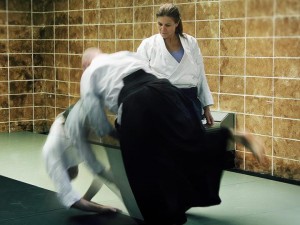 For almost three decades, I’ve been a devoted student of aikido, the Japanese art of reconciliation. I will be testing for my third level black belt soon.  We have a vibrant club, Indianapolis Aikikai, where I study and teach occasionally.

Aikido uses position rather than force to diffuse and protect the opponent’s life as well as your own; Aikido movement is predominately spiral which creates power. Spiral Impact is grounded in the same concepts to create movement through conflict and into resolution.

Originally I built my business through the Central Indiana Chapter of the American Society of Training and Development, where I also served on the board for six years, including the presidential role.  I also helped create the Healthcare BusinessWomen’s mentoring program.  Currently, I serve as the Secretrary of The Holliday Park Foundation.

Working with college students is something I enjoyed as an adjunct professor and Executive-in-Residence at Butler University.

My pride and joy are my two now grown daughters.  I love being a mother!  They’ve also provided a great testing ground for conflict and communication! 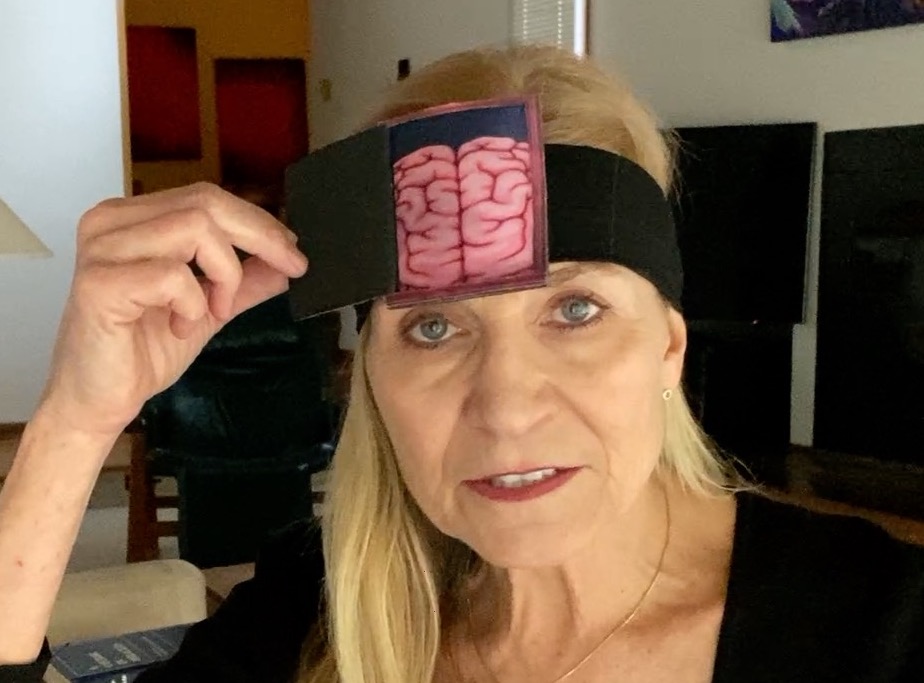 How do you open another’s mind? 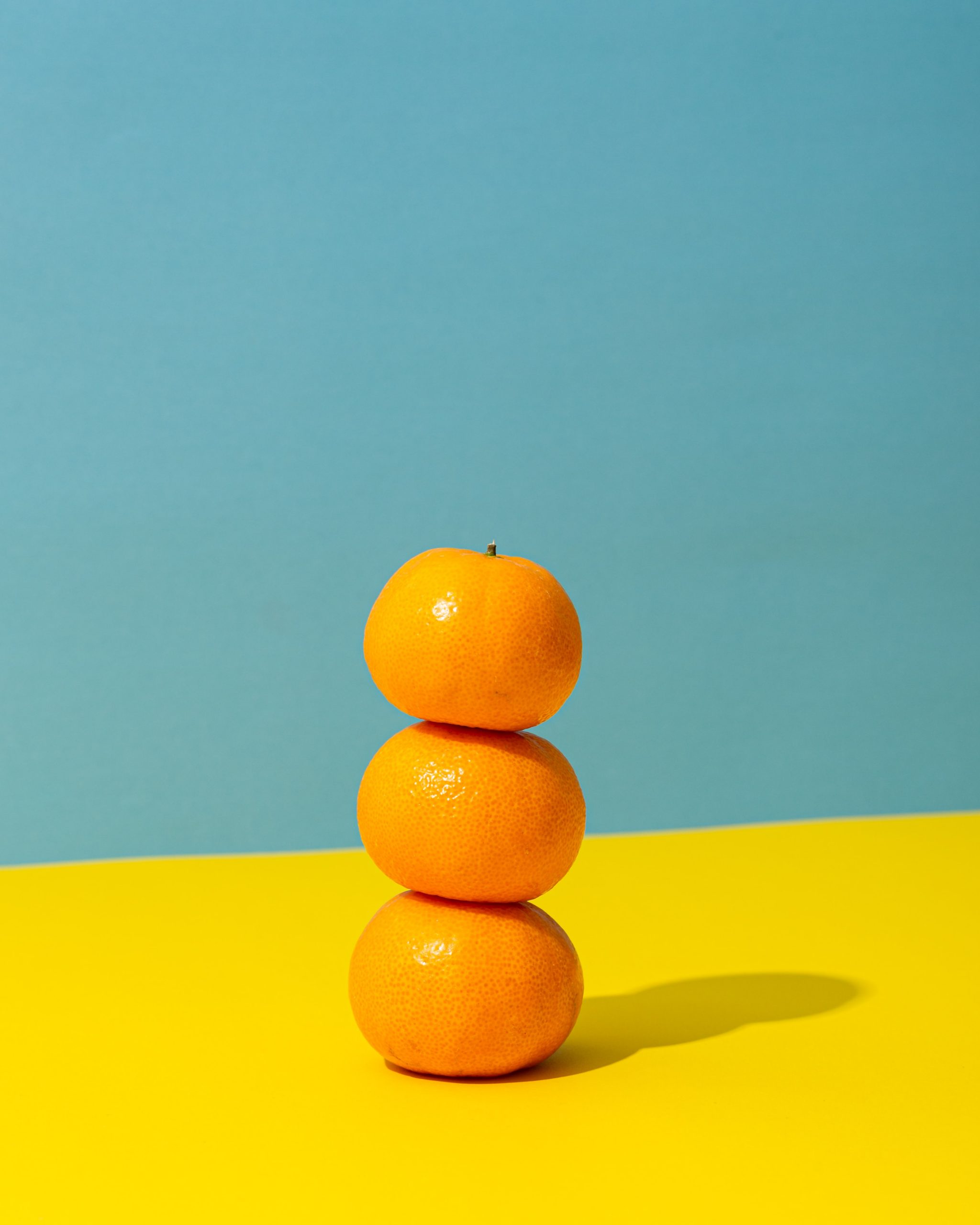 What does an orange have to do with another’s anger? 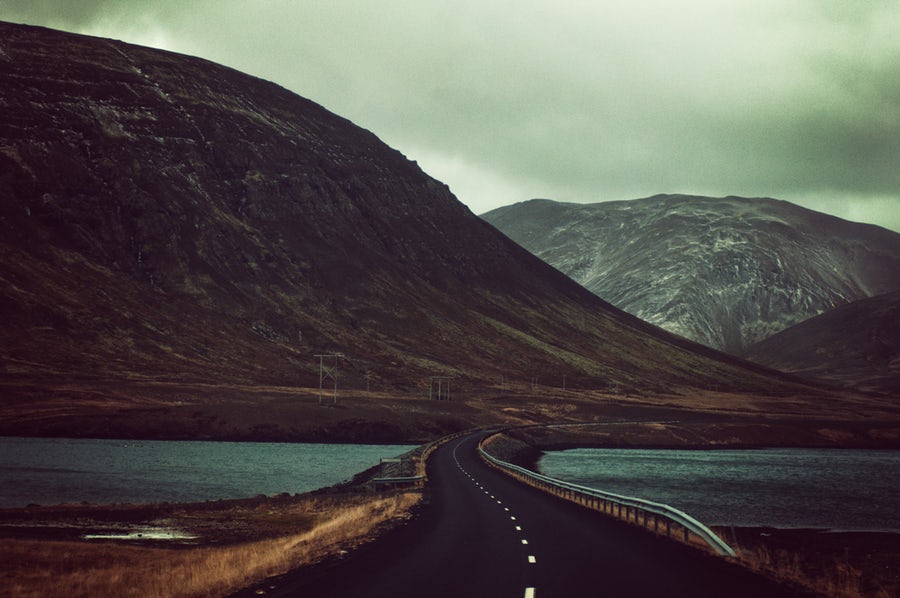 Boost your Power with Grace

Transcript: Karen here.  Got a question for you.  What if your driving is a model of how you live the rest of your life? Do you get stressed out with people who break the rules? Do you speed? Do you yell at people in your...
View Video 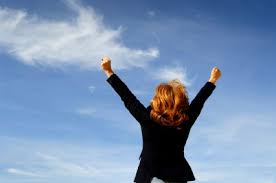 When you can master conflict you achieve certain degree of freedom in your life. What is mastery? Listen in and find out! 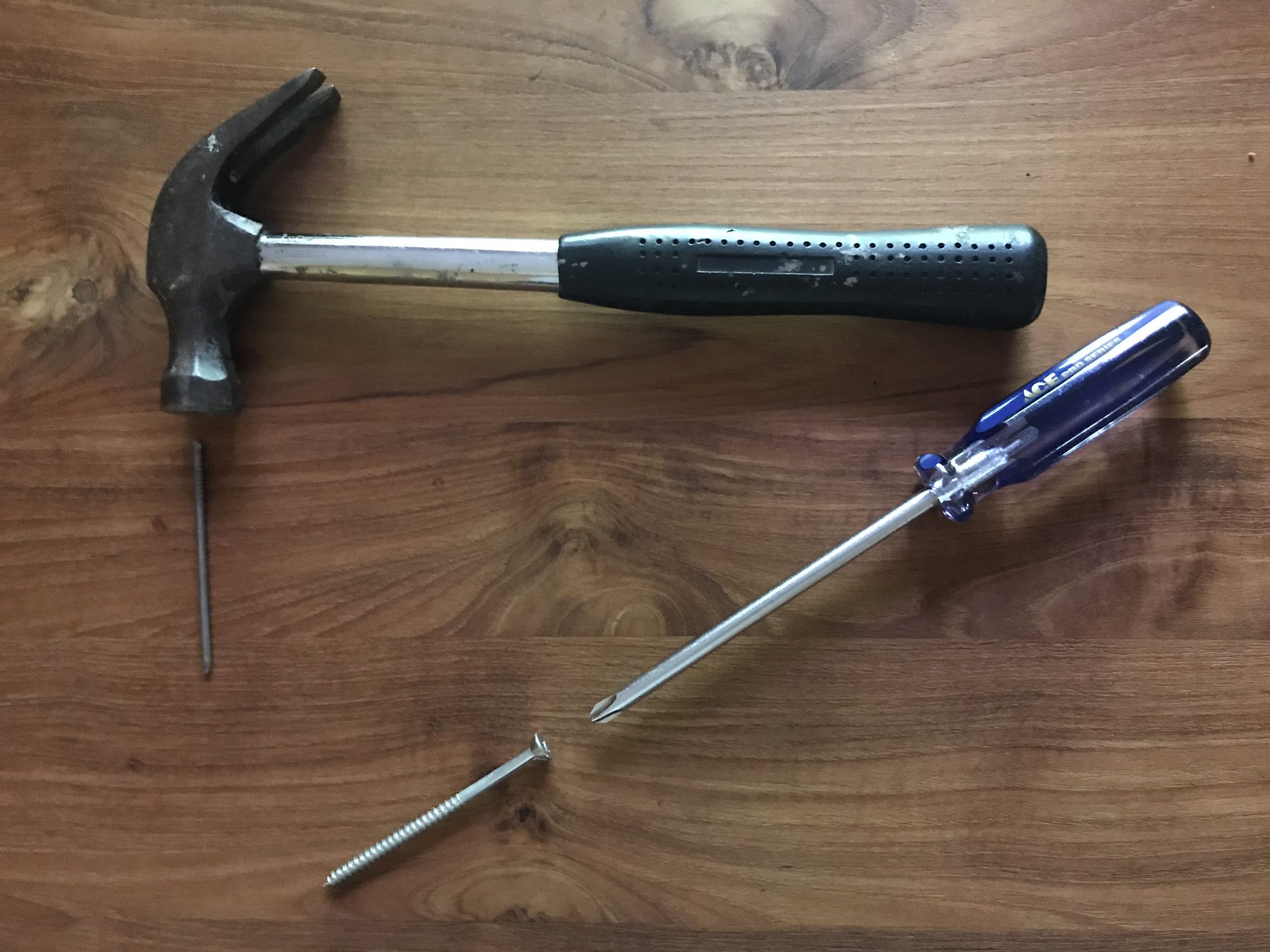 How you choose between using force vs. using power impacts every interaction you have — even if you’re interacting only with yourself. Do you know what that difference is? Believe it or not, the answer is based in physics.