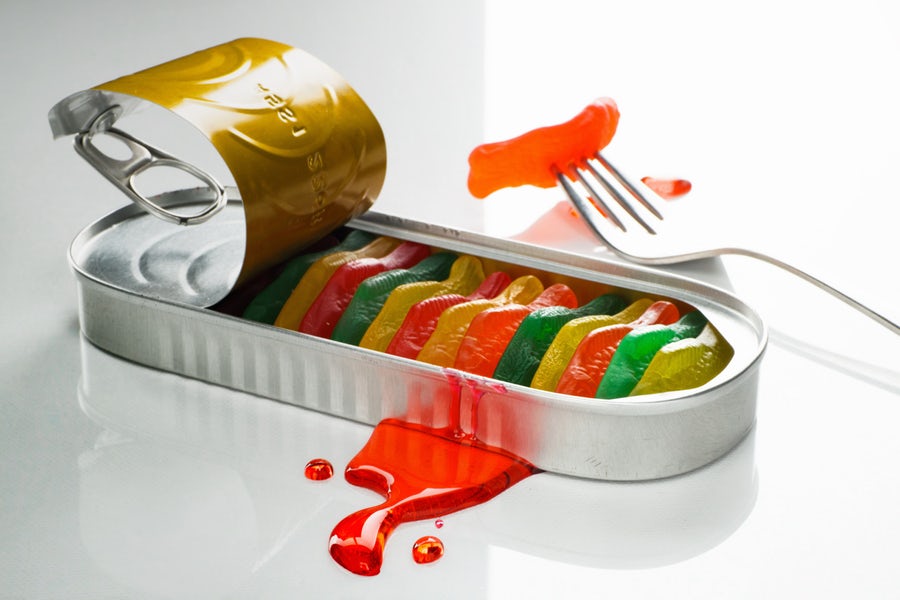 Situation comedies are often based on communication getting an unexpected or surprising response.  In a comedy it is funny, but in our professional and family lives not so much.  I notice in my work how often people will get the opposite of what they want when communicating.

While these may be obvious to the observer, I notice people continue to do these things and expect something different.  I’ve listed four common ways.  Can you add to this list?

How human beings communicate is pretty funny when you step back from it.   Those opposite behaviors get our spiral going the wrong direction! If you’d like to know how to keep the spiral going toward your intent contact me:

If you prefer to listen: