Ahhh…Yes! When it doesn’t make sense 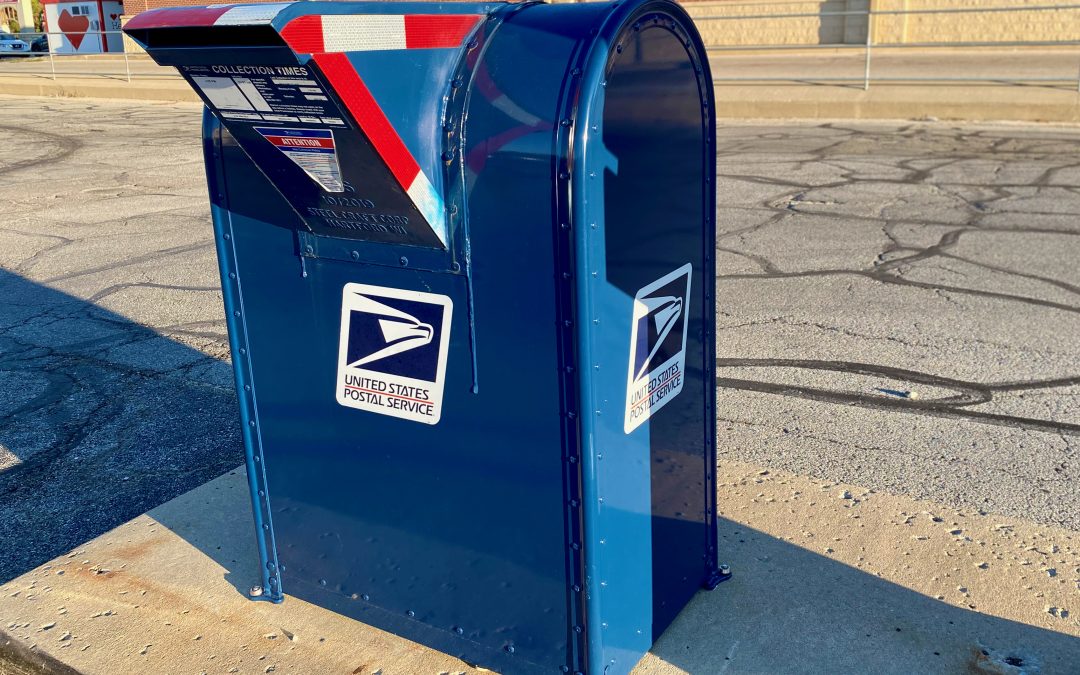 If you prefer to listen click my photo or read below! 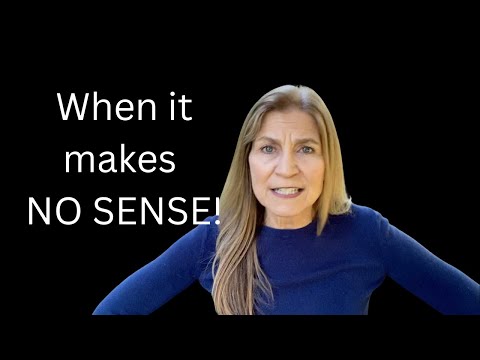 I let myself get tricked – and it’s not yet Halloween!  The following Mailbox Metaphor is something that I witness happening in organizations frequently.  Different subjects – same story.

I frequent a USPS parking lot mailbox.  I have comfort in knowing my mail is secure until a postal worker picks it up.

One day, I went to drop off my mail, but the mailbox was gone! No sign explaining. Just gone.

I wanted an answer! I asked a nearby business owner if she knew what was up with the mailbox.  She threw her hands up in disgust then placed them on her hips and said, “The post office decided to cut costs and remove those mailboxes.”

I believed her.  I even mentioned it to a couple of other people.

I’ve noticed when working with teams, often someone observes something that doesn’t make sense to them.  They are annoyed with ‘management.’  Often there is a story attached to this senseless action that makes ‘management’ the bad guy.  It’s the mailbox metaphor.  Because I often know the backstory, I know they are incorrect.  Though my hands are tied to interject any truth.  I ask questions about how they know what they suggest is true.

I am always fascinated with what people create as a reason when something just makes no sense!

Back to the mailbox.  A week later I was back in the parking lot of my departed mailbox.  Lo and behold, there was a new and nicer mailbox!

Now it made sense – they removed it to upgrade it! Yay!

I had let myself get tricked into believing something that didn’t make sense.  I even spread the wrong information.

A few take ways from the mailbox metaphor:

Remember the mailbox metaphor and don’t let yourself get tricked!

Always a good idea to give the benefit of the doubt to others!