Ahh….Yes! Turning a hot mess to a cool breeze 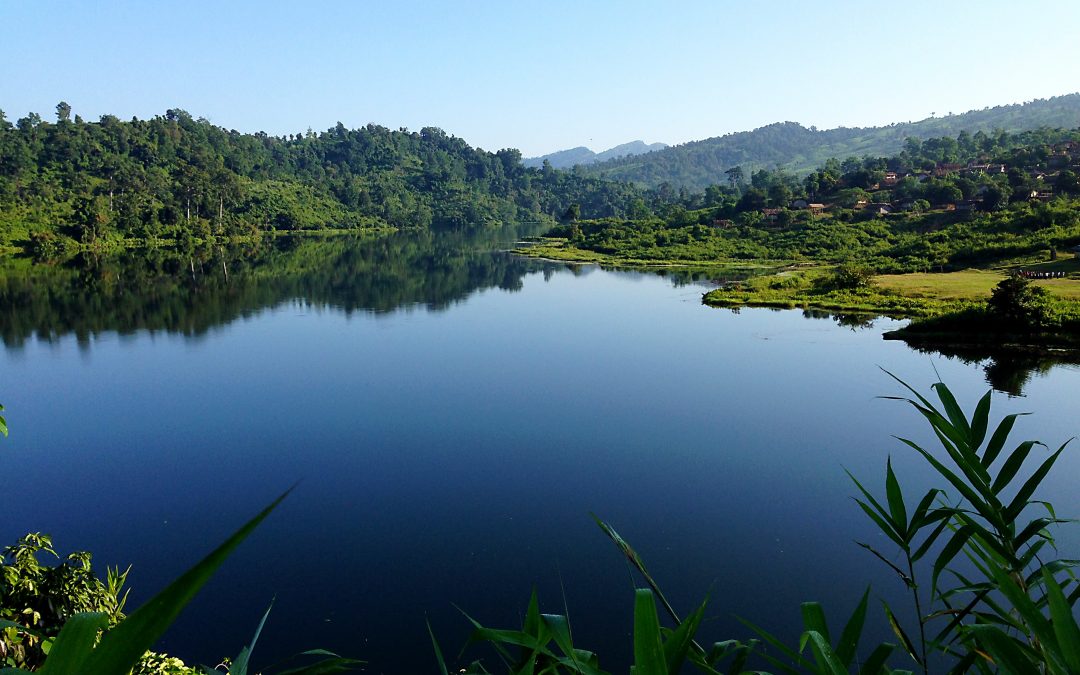 “Problems cannot be solved by the level of thinking that created them”, is attributed to Einstein over 75 years ago. This still holds true, particularly in challenging communications.

Many people address conflict at the level it was created by rehashing and building more evidence for their ‘side’ of an argument.
Repeating a position tends to intensify the separation of people.

Unless specially trained, people learn their communication strategies from what is modeled by their families and popular culture.   For some people this is a good thing, for others, it’s absolutely not.

In the popular culture – the news cycle and entertainment – dysfunctional conflict builds titillating drama that draws high ratings. In real life, this type of dysfunction is painful.  In business, the drama has an enormous price tag in lost productivity, innovation, and health. learn about  the cost of conflict here

Organizations who see the value of investing in communication and team development before things go haywire are wise!  Though it is never too late.

Let’s get back to Einstein and how I see his quote in action, which is,

I frequently get calls from clients who try to deal with the elephant, by ‘getting everything on the table,’ only to find the problem bigger.  Let me give you an example:

Matt and Zack’s working relationship had devolved into a toxic, unhealthy hot mess.  The spite they had for each other was contaminating everything within range. Their leaders had tried addressing the elephant with no success and just made it worse; so, they asked if I could help.  These were two highly valued, intelligent employees. My usual response to these situations, “I can’t guarantee kumbaya, but I can get clarity and movement.”

Spiral Impact did get to them to kumbaya, here is how.

First, I met with each of them, separately, confirming they each were ‘all in’ to find a different way to relate.  I coached them in Spiral Impact skills; they began to see their contributions in the conflict. It’s fun to experience the ah-ha as people suddenly realize what they do doesn’t serve their intention or well-being.   The practical nature of Spiral Impact quickly reveals sticking points.

Each of them began to trust me.  Although, when it was time for the three of us to meet, they questioned my method.  They thought the ‘elephants’ in the room needed to be hashed out. The trouble was they’d already tried that.  It didn’t work.

To prepare, I asked that they write out their intentions about their working relationship.  Intention is what you want, not what you want someone else to do. There are three types of intentions explored in the Spiral Impact model: big picture, immediate, and deeper personal.

Matt and Zach began sharing their intentions.  My ground rule was they listen, and then when addressing each other, they only ask questions. As they took turns sharing, I could feel the tension soften with the similarity of their intent. There was a palatable shift like a door opening to give way to a beautiful reflective lake of calm and clarity. Time slowed down, emotions settled.  Then, magically, they realized their spite toward each other had sprung out of a series of misunderstandings amplified over time by more small projections of distrust.

Then with the elephant deflated enough, the imagined issues exposed, their ideas of how they productively wanted to work together were revealed and agreed upon.