Ahh…Yes! It didn’t have to end this way. How Mastering Conflict could have helped 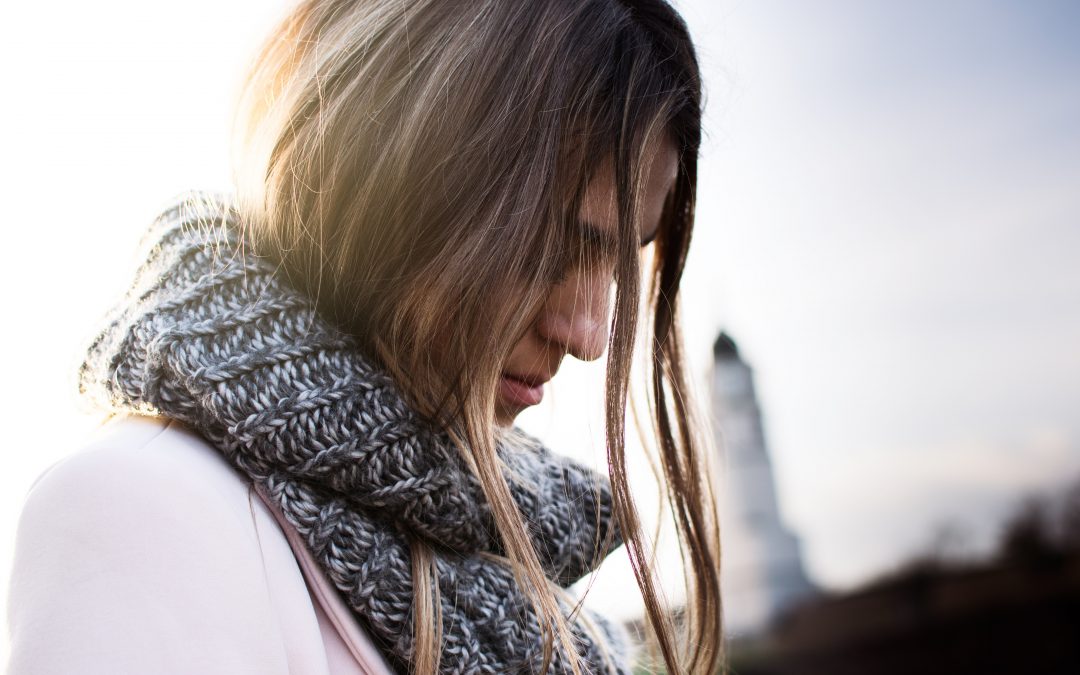 I expected a peaceful hike in the forest.  While that was mostly what I got – I also witnessed a pretty interesting conflict, which ended with a young school teacher in tears and a politician creating a defensive wall.

I enjoy studying conflict as it is my field of study.  Don’t get me wrong, I like peace and harmony more, but it is interesting to observe and note how understanding conflict could have gotten the young teacher and the politician closer to what they wanted instead of tears and walls.

As I was walking behind them up the path, I overheard the young teacher share with the politician how much she was struggling to make ends meet with a low salary and school loans.   The politician turned on his problem-solving mode and made suggestions about how she could work another job to help out. He also provided her a lot of data about how college was a bad investment for most people.

Unsatisfied, the young school teacher added to her case by mentioning that she was still struggling financially despite a generous school scholarship.  The politician quickly responded “those scholarships are for poor people.” That’s when the tears flowed and the politician said, “You are impossible to talk to!”    And, walked away.

Oh my, it spiraled the wrong direction!

What could have been done differently?  It’s one thing I’ve stated is most often overlooked in conflict.

I wager neither the politician nor the teacher were quite sure what their intention was in entering the conversation. Had the politician been savvy enough to just listen and then acknowledged the situation it would have built a bridge.  Then ask her what she thought were solutions and maybe even enlisted her to help in some way.

Had the school teacher been insightful enough to think through her intent and begin by sharing it, she could have directed the conversation.  The way she approached it was a complaint.  She probably just wanted some empathy. Unfortunately, she picked the wrong person for that! What was it she wanted?

When intent isn’t clear, people assume intent based on their past experience.

What could have been a worthwhile conversation about possibilities for the educational system ended up with really bad feelings – even in the forest.

How to Spiral in a productive direction TIP:
When you think through your intent prior to speaking or writing, it frequently changes what you will say and how you will say it.
Then, if you express your intent upfront it prepares the receiver to understand what you want.
You provide direction of the conversation with expressed intent.  If you go off course, bring it back to intent.

This is power with grace.
Simple but not easy, let me show you how!