What do MLK, Jr., Nelson Mandela, and Aikido have in common? 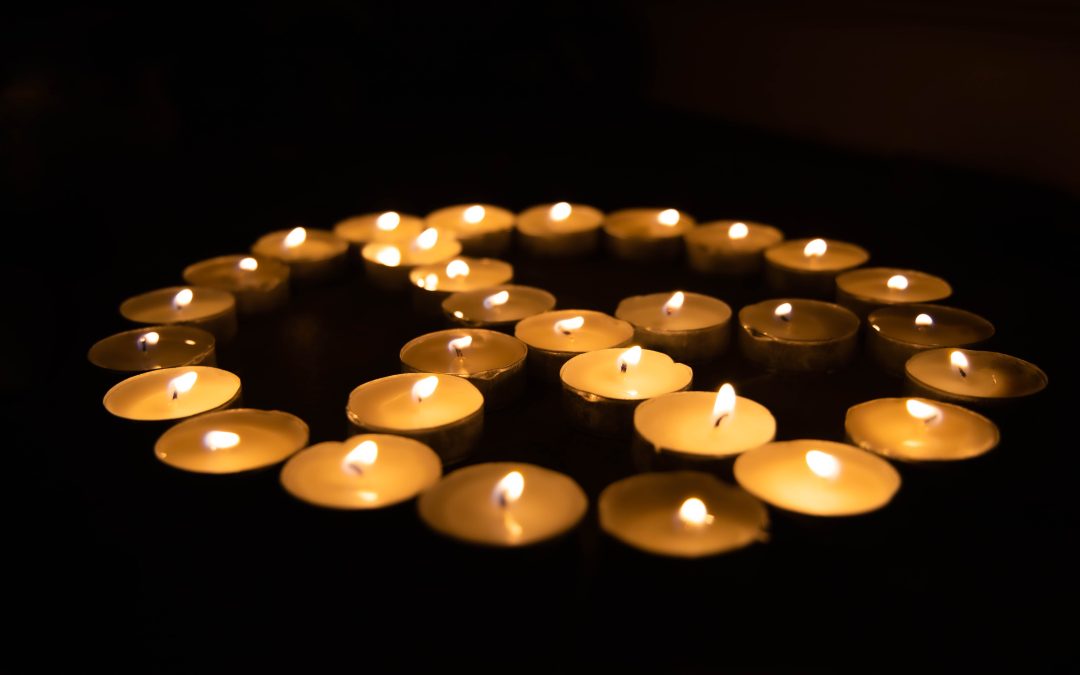 It is the path that intrigues me.

Three men known by “M” names – Martin Luther King, Jr., Mandela and Morihei – shared a parallel path. The lesser-known Morihei Ueshiba, is the founder of the martial art Aikido in which Spiral Impact is grounded.

All three of these men reached the truth that ‘fighting’ didn’t transform difficulty.

Instead, standing clear in their values and seeking understanding with their opponents was their way to influence change with honor.

All reached a level of personal awareness and surrendered ‘the fight’ knowing they were on the path of honor.

It is the path that intrigues me.

As we find ourselves in the middle of protests for justice, consider your path. Have you surrendered the fight and reached out to others? Do you feel peace and acceptance about yourself?